Prime Minister Abazovic on Thursday in Brussels vowed to end the economic citizenship program by December 31, following criticism of such programs by the European Commission.

Montenegrin Prime Minister Dritan Abazovic on Thursday said during his first official visit to Brussels that the controversial economic citizenship program will end on December 31.

Abazovic’s minority government was elected on April 28, with a one-year mandate to prepare for early elections next spring.

“The government understands the negative comments of the European Commission when it comes to the program of economic citizenship. I think it is clear that the problem will be solved on December 31, when the program will be terminated,” Abazovic said.

“There will be additional controls, especially in relation to citizens of Belarus and the Russian Federation. We want to make the whole process more transparent,” he added.

In March last year, the government, which came to power after the electoral defeat of Milo Djukanovic’s Democratic Party of Socialists DPS, announced that the economic citizenship program will be terminated by the end of 2021 because it could slow Montenegro’s accession to the European Union.

But in December, the government extended the program until the end of 2022, claiming it would impose stricter conditions for gaining economic citizenship.

Investors that had already requested citizenship would now have to submit a bank guarantee worth 50 per cent of the investment prescribed by the program.

On March 29, the Centre for Civic Education, CGO, an NGO, called on the government to end the “Golden passport” program, warning it could slow the path to EU membership.

“Terminating the Golden passport program would stop the artificial influx of citizens who may be controversial,” CGO said in a press release.

According to government data, 108 foreign citizens, mostly from Russia and China, have so far obtained Montenegrin passports by buying apartments in hotels or by donating money to underdeveloped areas.

The former government under the DPS started three “economic citizenship” schemes in 2010, initially selling passports to “renowned businessmen of credible reputation” if they invested at least half-a-million euros. 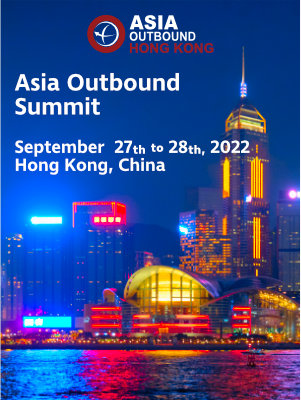 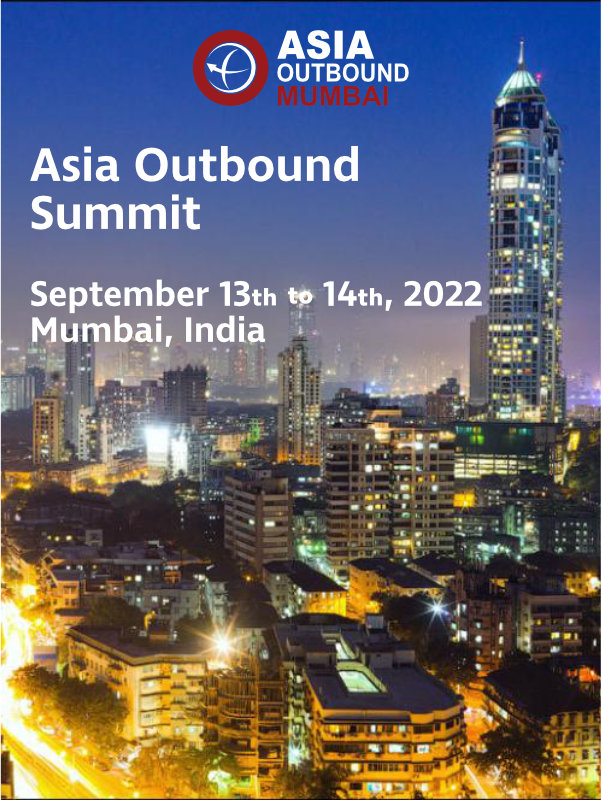