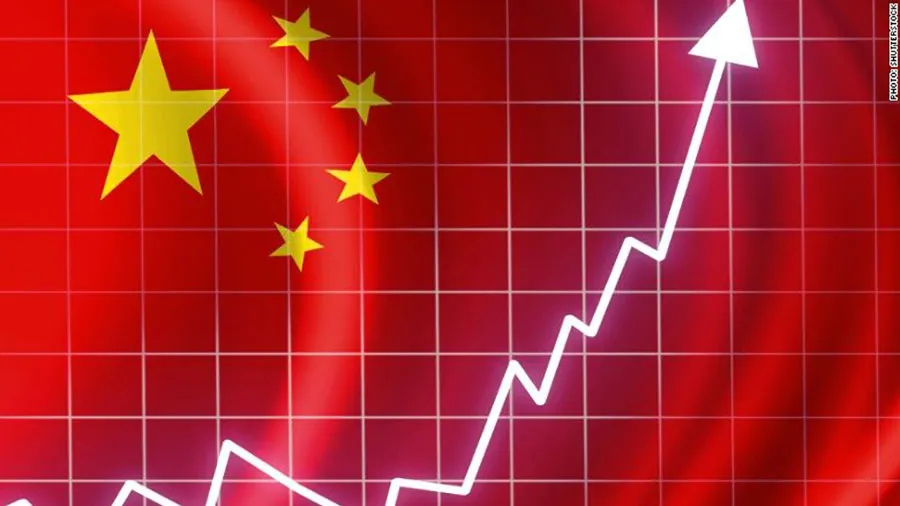 Western media often takes aim at China’s Belt and Road Initiative, which has to be one of the inaccurately reported of all China’s State Initiatives. Readers themselves will be familiar with discussions of ‘slowdowns’, ‘disruptions’, ‘debt traps’, and all manner of problems. It is a similar story of China's domestic slowdowns, with a strict Covid policy attracting all sorts of negative attention amongst stories of ex-pats leaving China and Hong Kong ‘in droves’.

While the latter to some extent is partially true, it is also understandable. Strict lockdown regulations mean that for now, rather than work from home in China, today's Zoom and Teams software mean that Western ex-pats are better off at present back in their home countries where family, friends, and easier covid rules afford a better quality of life. What isn’t mentioned is that many of them will return, and those that do not will inevitably be replaced.

However, both China and Hong Kong can be expected to face restrictions for the rest of 2022: the Communist Party has its 20th National Party Congress in October, and the attending 2,300 politicians have plenty to deal with without having to face Covid problems. Two-thirds of all CPC members are expected to be changed in a radical shake-up – a huge change.

Even the role of Xi Jinping is up for discussion, and it is believed that he will either be re-elected as the General Secretary of the Chinese Communist Party or will be newly elected as the Chairman of the Chinese Communist Party, a title that has not been used since 1982. This was the highest position held by Mao Zedong and remains revered. Placing Xi in this role is equivalent to placing him on the same political pedestal and would be hugely symbolic in China.

It is the most significant political shake-up in China since the early 1990s – and surprises could yet be in store. As of today, as it has been for much of the year, political deals are being done behind the scenes, and political strategies are defined. This is why China has to some extent, sealed itself off: it doesn’t want or need any disruptions during this time. Once the Congress is done, however, and the dust has settled down, I expect China to start to return to some normality in early 2023. Spring Festival next year is relatively early on January 22, readers can expect the first signs of lockdown withdrawal, a new wave of Covid vaccines, and travel restrictions to ease into February and March.

Returning ex-pats can expect to be looking at April 2023 to be reunited with their China and Hong Kong colleagues. It is not the Chinese and Hong Kong economies or even Covid (although it has been used as an excuse) that have been responsible for ex-pats departing and locals working from home, also in the mix is a political lockdown while China remains in a period of political change.

Despite this situation, China has in fact been working as normal. China’s outward investment value in 2021 and the first quarter of 2022 saw a 12.3% year-on-year increase over previous levels, topping the global outward investment chart for the first time at US$153.71 billion, according to the Report on Chinese Enterprises Globalization 2021-2022 published by the Center for China & Globalization (CCG). This is important because the CCG is non-Governmental, and independent, and was founded in 2008 by a committee of the Western Returned Scholars Association, an organization under the United Front Work Department. It is based in Beijing.

China’s outward investment value actually accounted for 20.2% of all global foreign investment value, even amid a downward trend in global investment due to COVID-19. In the first quarter of 2022, China’s non-financial investment in countries along Belt & Road Initiative reached US$5.26 billion, a year-on-year increase of 19%.

Since China joined the World Trade Organization about 20 years ago, the country’s outward investment volume grew by 57 times that of 2002 levels, an annual increase of 25.2%. That has seen China jump from twenty-sixth place in global outbound investment, to first place. There has been no slowdown in Belt and Road Initiative spending.