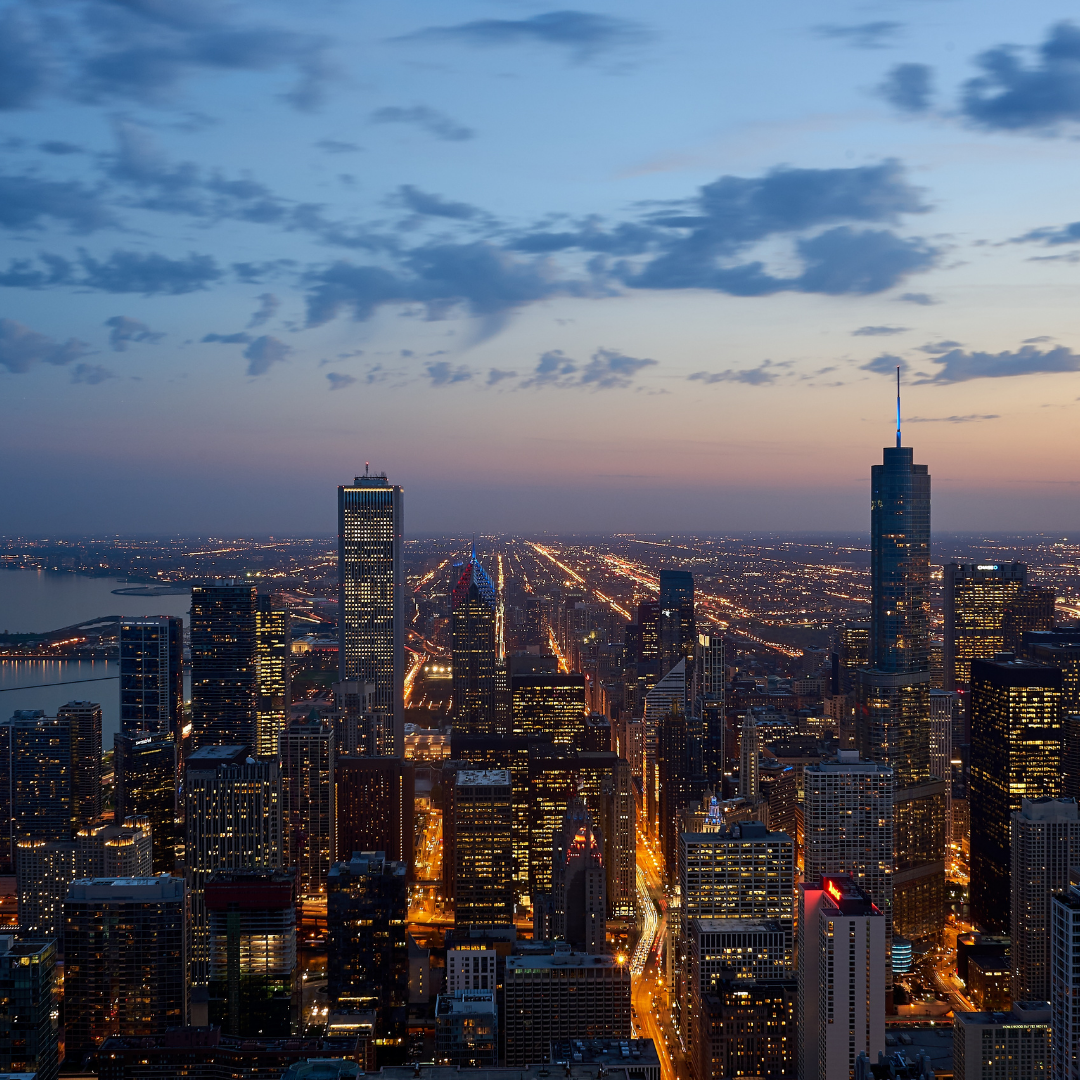 While Treasury Secretary Yellen expects businesses to back the push for a global minimum tax, the U.S. Chamber of Commerce worries some still-ambiguous elements may disadvantage U.S. businesses.

Bradley’s remarks, in an interview Tuesday at Bloomberg News in Washington, cast doubt on Treasury Secretary Janet Yellen’s view that U.S. corporate leaders would eventually support the historic deal and urge Congress to pass the legislation necessary to implement it.

There is interest among American companies in the tax agreement’s broad goals—especially with regard to the elimination of so-called digital services taxes that many believe unfairly target U.S. firms, Bradley said. But, he added, as Chamber officials dig into the details of the yet-unfinished accord, they’re finding more red flags.

“The concern at the moment is that we’re heading down the road on an agreement that fundamentally disadvantages U.S. companies because of the combination of a new global minimum tax agreement and how we structure the rest of our tax code and incentives,” he said. As an example, he pointed to questions over whether companies in the United States and abroad would be able to take the same deductions within the global minimum tax regime.
“I’m frankly concerned that the more we dig, the more other things like this we’ll find that are problematic,” Bradley said.

“American businesses will no longer compete on an international playing field tilted against them, and the international business community will enjoy a more stable and certain environment with fewer tax and trade disputes,” she said in an emailed statement.

Yellen and other Treasury officials succeeded in reviving the global tax talks last year, getting about 140 countries to back the deal. It aims to stop a decades-long flight toward tax havens by imposing a global minimum levy of 15 percent, and to resolve disputes over the taxation of cross-border commerce by transferring some taxes from countries where profits are booked to countries where revenue is generated.

Yellen has said she expects U.S. firms will embrace the certainty and stability the new regime provides. “You are going to see, I think, a lot of firms talking to their congresspeople and telling them it’s really important” to enact legislation implementing the agreement, Yellen told Bloomberg in a February 2 interview.