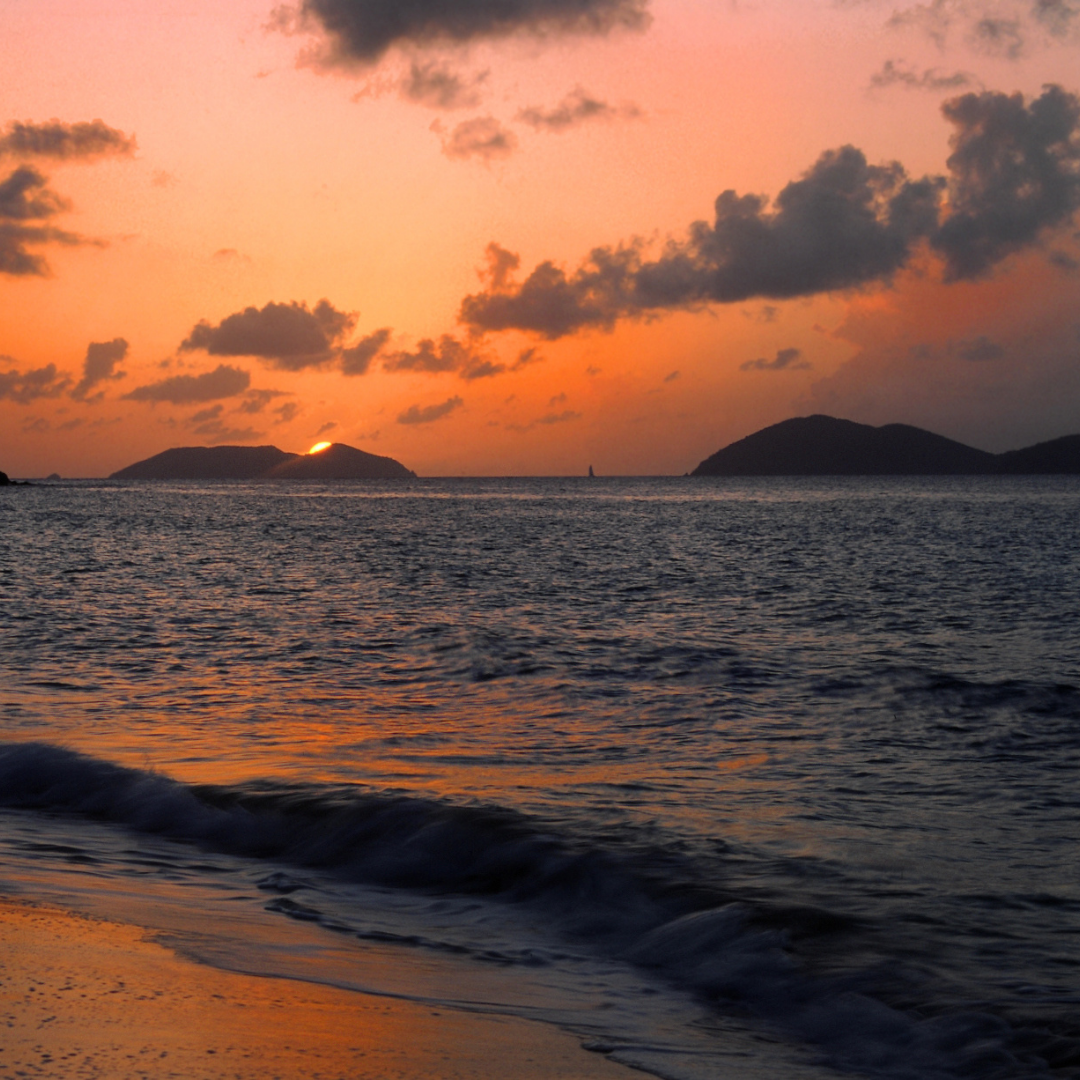 According to a statement released by BVI Finance, Fusang CEO Henry Chong said, "The addition of Fusang as a recognised exchange in the BVI is a step towards our vision of democratizing the way global investors access digital securities. For the first time, BVI registered companies can now benefit from tokenizing the shares in their companies and listing digitally on a fully regulated and supervised exchange."

This is great news for the BVI as it embraces the realities of digitalisation, and with the proposed introduction of legislation for virtual asset service providers, the jurisdiction is well on its way to becoming a leader in the digital space.

As a BVI recognised exchange, companies listed on Fusang will benefit from a pre-screening process vis-a-vis anti-money laundering and counter terrorism provisions, which will lead to a reduced time to market due to "safe harbour" clauses which are accorded by the FSC's recognition.

It is understood that to ease the listing process, Fusang Exchange offers potential issuers end-to-end digital asset tokenization and listing services, be it for its main board or private markets, from the point of company incorporation to the management of the register of shareholders.

According to Elise Donovan, CEO of BVI Finance, "We believe this recognition will provide a much-needed bridge for Asian companies looking to tap into benefits of digitalisation and the pool of liquidity available globally for digital assets via the BVI's long established capital markets industry."
Donovan added that thousands of BVI registered companies with an Asian heritage will benefit from this opportunity, as it provides for a digital alternative for their capital expansion plans.