Key Trends In Cayman And The BVI For Investment Funds, M&A, And Finance Transactions In 2022 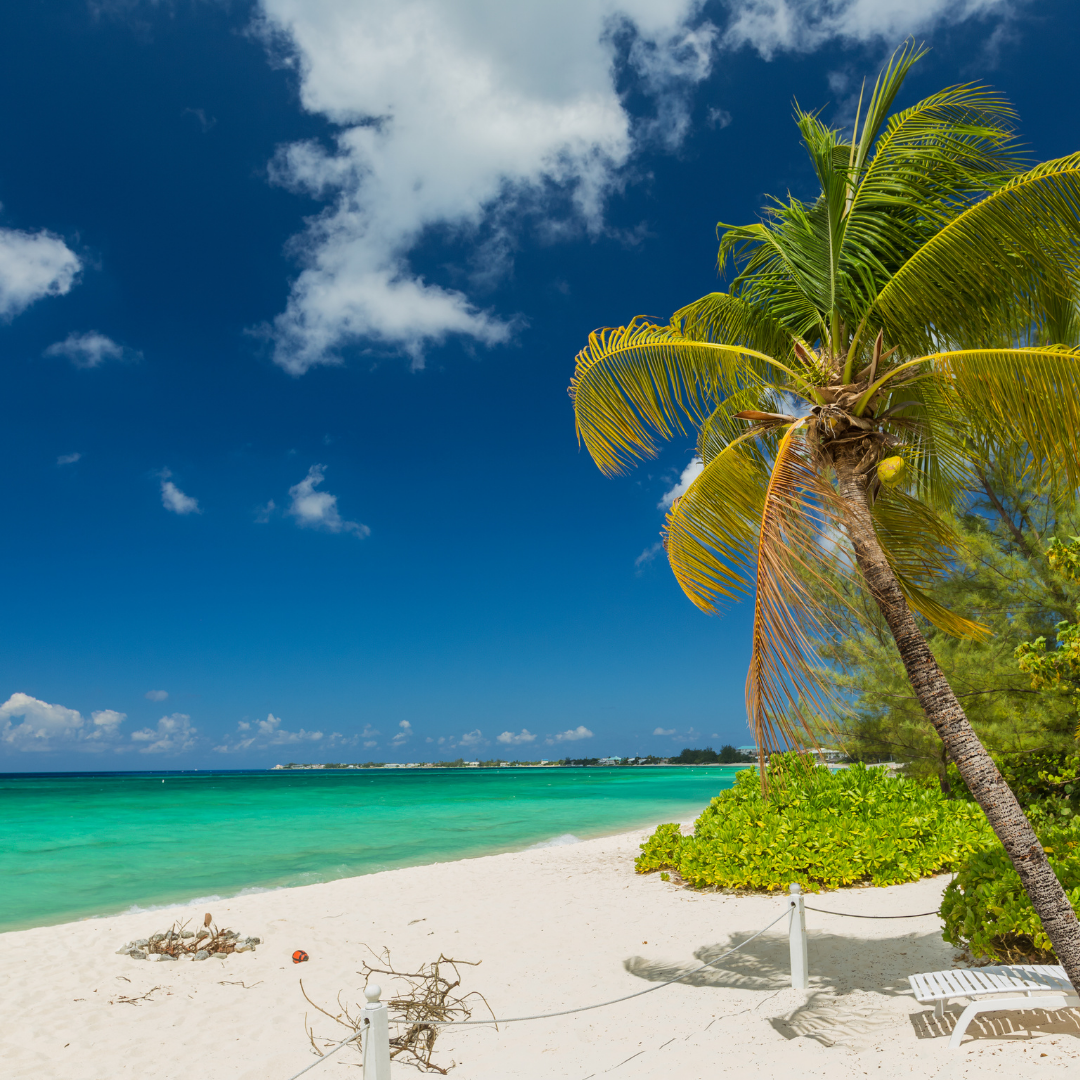 With inflationary pressures coming to the fore in certain areas of the global economy and the continuing impact of Covid-19, there are many important and urgent issues to discuss. In our capacity as offshore legal advisers, we wanted to highlight some of the features from our Investment Funds/M&A and Finance practice from 2021 which we think will continue to trend in 2022, subject to global economic pressures, the recovery from the impact of the pandemic and the economic fallout from the developing conflict in Ukraine.

Series Financing: Many of the legal developments and client trends in 2021 will continue to feature throughout 2022 in the leading offshore jurisdictions: the Cayman Islands and the British Virgin Islands (BVI). We have already discussed in a previous article how 2021  was a record year in Asia for series financing transactions with venture investment totaling  US$165.1 billion, up from US$110.2 billion in 2020, representing an increase in activity of around 50%, surpassing the previous record of US$150.2 billion that was set in 2018  according to Crunchbase data.

A significant proportion of the corporate vehicles used were Cayman and BVI companies and we predict that this trend will continue owing to the significant role that BVI and Cayman companies play in series financing transactions, as both jurisdictions offer a flexible, cost-competitive, and well-tested means of deal structuring. Tax neutrality, the absence of exchange controls, and the ability to close transactions electronically, among other things, have continued to drive the popularity of the BVI and the Cayman Islands as jurisdictions of choice in these types of transactions.

BVI Approved Manager: For emerging fund managers in Asia and the Americas in particular, the use of the BVI Approved Manager regime has become a very popular solution for having some elements of the investment management and advisory function offshore. We predict that the increasing use of BVI Approved Managers will continue this year, especially in respect of new funds and also for existing standalone funds which seek to restructure into master-feeder arrangements driven by the regulatory requirements generally and/or regulatory requirements of a particular asset class (e.g. cryptocurrency/digital assets).

Growth of Digital Asset M&A and finance transactions: There was substantial growth of M&A and financing transactions in the blockchain technology/digital assets space in  2021 and we expect that to continue throughout 2022 with the use of both BVI entities and also Cayman Foundation Companies and trusts in these transactions (including the growth in the usage of Decentralized Autonomous Organizations (DAOs for investments). The BVI is expected to unveil its codified regulatory regime for virtual asset service providers later this year and it will be interesting to see how it differs (not only in terms of the requirements of the new law but also in terms of how the BVI FSC applies the rules in reviewing and approving applications for registration and licensing and the length of time for the entire process) from the current Virtual Asset Service Providers (VASP) regime in the Cayman Islands.

Growth of Technology-focused Funds: In addition to the increase in the overall number of fund formations and launches in 2021 in Cayman and the BVI, last year saw a plethora of new venture capital (VC) and private equity (PE) funds focused on investments in Asia and the United States in the new technology space (including fintech and blockchain) with many focused on online and mobile gaming development, on building infrastructure in the digital universe, and on development of Web3 applications. These funds are predominantly focused on equity growth over time and the time period for holding their portfolio positions tends to be longer than traditional VC and PE funds. In our experience, some of the managers of these types of funds appear to be agnostic as to whether to use  BVI or Cayman structures for the fund and it will be interesting to see which jurisdiction develops and solidifies a reputation as the home for emerging managers in this space.

SPACs: The popularity of SPACs continued well into 2021. For example, 18 Asian issuers raised more than US$3.6 billion in the first six months of 2021 according to data gathered by the Asia Business Law Journal, and Hong Kong and Singapore also launched their respective SPAC regimes. Although the SPAC framework in Hong Kong is widely seen as being relatively conservative, we predict that Hong Kong’s reputation and quality as a premier listing venue will attract large and high-quality SPACs for capital raising in the technology and healthcare sectors in 2022. Cayman Islands companies will likely dominate as the vehicle of choice for SPAC listings in Asia owing to the flexibility that they offer and their familiarity with stock exchanges, regulators, and other relevant market participants.

Continued focus on compliance with the offshore regulatory requirements: For both BVI and Cayman, we expect to see increased demand for structuring and regulatory advice in respect of investment funds, Economic Substance compliance and reporting, VASP requirements, and AML/CFT compliance (including with respect to the sanctions that have been implemented as a result of the ongoing conflict in Ukraine) from M&A, corporate, finance, and investment management clients.