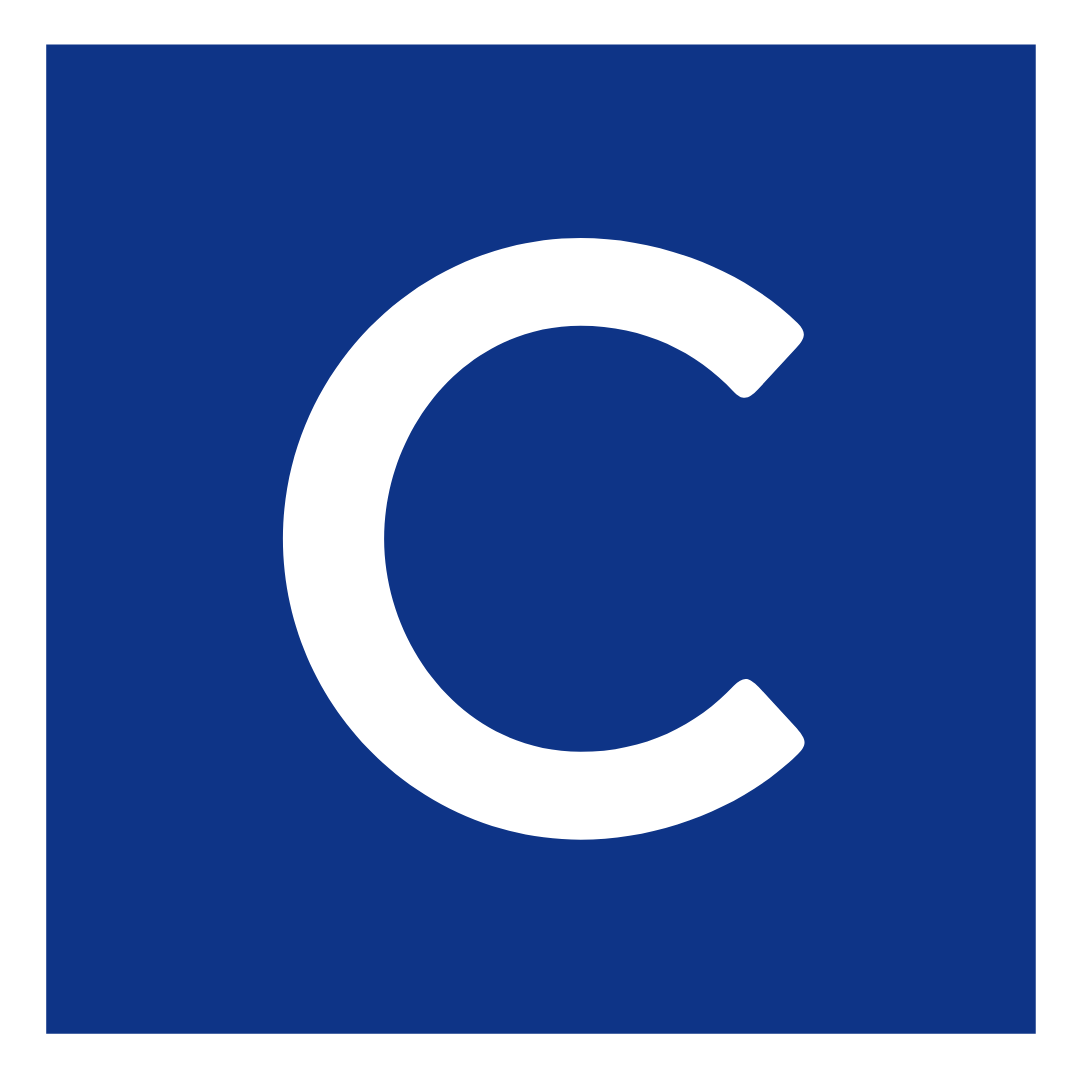 Corporate tax avoidance costs countries anywhere from $100 billion to $240 billion annually, equivalent to 4-10% of global corporate income tax revenues, according to estimates from the Organisation for Economic Co-operation and Development or OECD.

Developing countries are disproportionately affected because they tend to rely more heavily on corporate income taxes than advanced economies.
The existing international tax rules are based on agreements made in the 1920s and are today enshrined in the global network of bilateral tax treaties. But they present two problems.

The second problem is that most countries only tax the domestic business income of their MNCs, but not foreign income, on the assumption that foreign business profits will be taxed where they are earned. The growth of intangibles, like brands, copyright, and patents, and companies’ ability to shift profits to jurisdictions that impose little or no tax, means that MNC profits often escape taxation.

This is further complicated by the fact that many jurisdictions are engaged in tax competition by offering reduced taxation -- and often zero-taxation -- to attract FDI.
The OECD/G20 Inclusive Framework, which has 140 members, was mandated to provide a solution to these two problems in 2021.

And in October 2021, 136 countries and jurisdictions representing more than 90% of global GDP, including India, agreed to a landmark deal in October 2021 on a global minimum tax rate for companies. Known as the Two Pillar Solution, it ensures that large MNCs pay taxes where they operate and earn profits.

Each pillar addresses a different gap in the existing rules that allow MNCs to avoid paying taxes. Members of the Inclusive Framework have set an ambitious deadline of 2023 to bring the new international tax rules into effect.

Under Pillar One, 25% of the residual profits of about 100 of the largest and most profitable MNCs will be reallocated to market jurisdictions where the companies’ users are located. Residual profit is defined as the profit in excess of 10% of revenue. Pillar One applies to multinational groups with an annual global turnover exceeding 20 billion euros, which can be potentially reduced to 10 billion euros, and profit before tax greater than 10% of revenue.

Each year, taxing rights on more than $125 billion of profit are expected to be reallocated to the countries where MNCs sell their products and provide their services, where their consumers are. Pillar One also entails the removal of Digital Services Taxes (DST) and similar relevant measures, to prevent harmful trade disputes. Meanwhile, Pillar Two provides a global minimum tax of 15% on corporate profits.

This will apply to multinational groups with annual global revenues of over 750 million euros and, as such, thousands of companies will be subject to it. Governments across the world will impose additional taxes on the foreign profits of MNCs headquartered in their jurisdiction at least to the agreed minimum rate.

This means that if a company’s earnings go untaxed or lightly taxed in one of the tax havens, their home country would impose a top-up tax that would bring the effective rate to 15%. Governments could still set whatever local corporate tax rate they want.
A carve-out allows countries to continue to offer tax incentives to promote business activity with real substance, like building a hotel or investing in a factory.

The global minimum tax is expected to generate around $150 billion in new global tax revenues annually. The cumulative impact of the two pillars means that tax havens would no longer exist since taxes avoided in the haven would be collected at home.