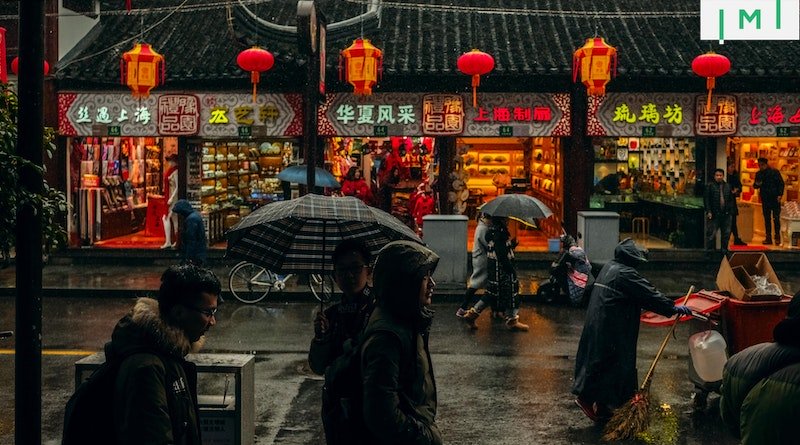 Translated and adapted by Christian Nesheim, who is alone responsible for the below content. The original version is available on our WeChat channel.

After an encouraging second quarter of 2022, the Chinese investment migration market – and the agencies catering to it – are rapidly “recovering” and, judging by present levels of activity, this trend is persistent. The most sought-after programs among the Chinese right now are:

■  European golden visas through either real estate or fund investment, particularly in Portugal, Spain, Malta, and Ireland (less than before in Greece);

■  East and Southeast Asian income-based programs, with an emphasis on Thailand, South Korea, Singapore, and Japan (and less than previously in Malaysia);

■  Direct citizenship by investment programs, especially those of Grenada and Saint Kitts & Nevis;

■  Active investor visas in the historically popular Western countries, notably in Canada, the UK, and Australia.

The alacrity with which the market has rebounded has four salient catalysts:

Known for their extreme preoccupation with and attention to the schooling of their children, Chinese parents have more reasons than at any other time in the last several decades to be worried about an inadequate environment for learning:

Pandemic restrictions have, to a significant extent, prevented conventional, in-person teaching from taking place, relegating students to suboptimal online classrooms. These conditions demand additional time and energy from parents, who despite their best efforts are often unable to maintain the necessary quality of education.

Reforms in the Chinese education system have brought about a “redistribution” campaign whereby the highest quality educational resources (i.e., the best teachers) are no longer concentrated in the best schools. Moreover, foreign languages are no longer a priority, the English curriculum is weakened, and English as a subject has even been removed from many entrance examinations.

The marginalization of English in schools is exacerbated by the increasing absence of foreign language teachers – once ubiquitous in China – since the pandemic.

The government’s reforms also moved to shut down extracurricular institutes (after-school training centers), which tended to focus on preparing Chinese students for admission to foreign universities through the teaching of English. Ostensibly motivated by a desire to level the educational playing field between the haves and have-nots, the reforms have had the effect of moving the country’s education system out of private hands and into public ones, as well as away from practical skills and toward indoctrination.

The most direct effects, many of which originate in the pandemic and the policies arising from it, have impacted everyone below the UHNWI segment of society; the merely rich, the upper, middle, and lower middle classes, and – disproportionately – the poor.

The rising unemployment levels, the “lying flat” trend, and the spread of social unrest are intensifying. Beijing’s Covid-Zero policy has forced many businesses to adopt a “sacrifice a rook to save the king” [丢车保帅] strategy; in plain microeconomic terms, to reduce production scale and employment expenses so that the company can live to see another day.