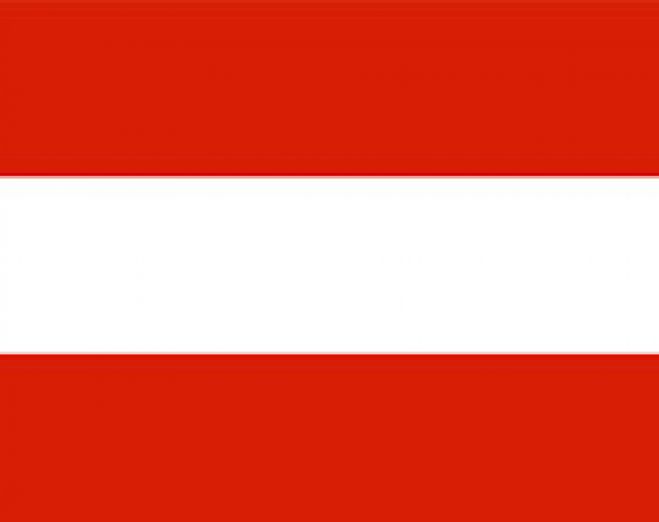 Austria has traditionally had close links with Eastern Europe, and has attracted significant numbers of companies from the region since the collapse of the Soviet Union. Approximately 67% of the Austrian workforce is employed in the country's service sector, although industry accounts for around 27% of the workforce, and agriculture the remainder.

As might be expected from a country with such a developed service sector, the standard is high, and the workforce generally well educated. The Vienna Stock Exchange showed a return to form in 2012 after a poor performance in the two years preceding, with the leading index, the ARC of the Vienna Stock Exchange, rising by around 28%.

Austria's close economic ties with Germany meant that the credit crunch had serious effects on the country and the economy grew by 3% in 2011. A subsidized reduced working hour scheme, enabling companies to retain employees during the economic downturn, resulted in a slower rise in unemployment compared to most other European countries and is at just over 4%.

The Federal States have declared themselves to be against a local income tax to generate more funds, but are strongly in favor of a worldwide tax on financial transactions.

The most commonly used business form is the Limited Liability Company, although a number of other structures exist, including the Sole Proprietorship, the Association, the Commercial Cooperative, and the European Joint Stock Company. Corporate income tax is imposed at a rate of 25% (and capital gains tax at the same rate). The standard rate of VAT is 20%. Austria has 83 tax treaties in place at the time of writing.