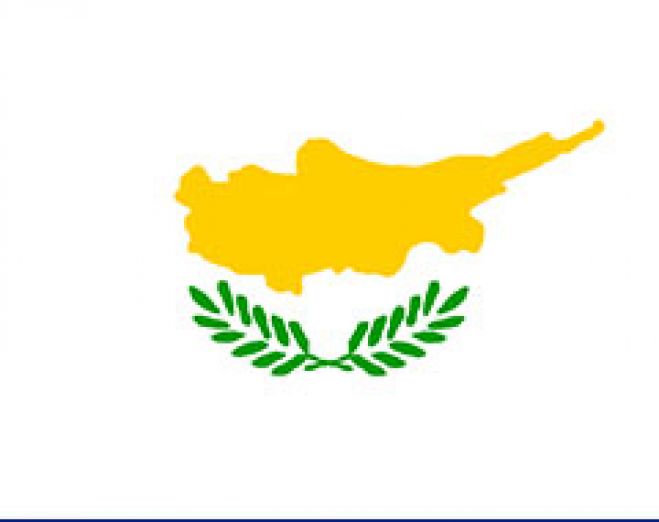 Cyprus is an independent democratic republic, and a member of the Commonwealth. It is prosperous: GDP US$21,00 (2010) per head. The economy is dominated by services, with tourism particularly important. Unemployment is low.

The Cyprus Government worked hard to create a favorable offshore tax regime while at the same time maintaining a normal-looking domestic economy, albeit with rates of taxation that are low by international standards. The success of this programme is attested by the tens of thousands of offshore companies registered in Cyprus since 1975. However, the island's entry to the EU in 2004 meant a restructuring of the tax regime, which took place on 1st January 2003. Domestic and offshore companies alike now pay 10% tax.

Cyprus has double-tax treaties with more than 40 other countries, including most major Western 'high-tax' countries, and most Central and Eastern European states. This is unusual for an international offshore financial centre and the effect is that Cyprus is a very effective location for holding and investment companies aimed at emerging markets.