The Quebec Immigrant Investor Program – Where Do Things Stand, And What’s Ahead 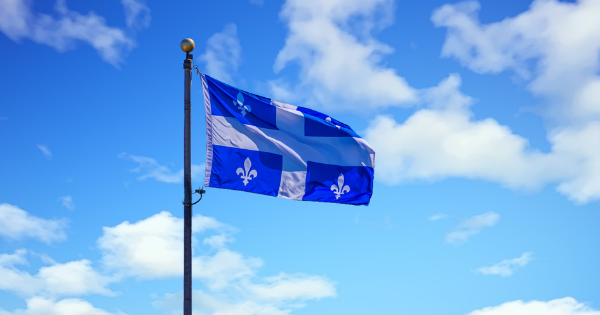 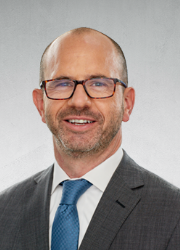 Since October 31, 2019, investors have not been able to apply for the Canadian Province of Quebec’s popular Immigrant Investor Program (QIIP).  When that intake period closed, the Province indicated that they wanted a chance to review the program and ensure that it was continuing to meet the Province’s immigration objectives.
Earlier this year, that suspension was extended to a maximum of April 1, 2023.  This date, the Province promised, was a maximum.  In a meeting with industry stakeholders on March 30, senior government officials explained that they were finalizing updates to the program with their federal counterparts, and negotiating final elements for the updated program and we're hoping to publish updated regulations in the near future.  Indeed, this was confirmed in a March 31st email from Quebec’s Ministère de l'Immigration, de la Francisation et de l'Intégration (MIFI), which read “Although the decree provides for a suspension until April 1, 2023, it is our intention that the new program will be ready before this date”.
PROGRAM HISTORY
First introduced in 1986, the Quebec Immigrant Investor Program has been and continues to be Canada’s most popular business immigration program.  It stands alone as the only “passive” investor immigration program in Canada.  Other programs, such as the Canadian Start-up Visa and PNP Entrepreneur Programs, require the applicant’s active involvement in the management of a Canadian business.
Since 2016 alone, the program has attracted almost $5Billion of investment, from almost 6,000 investors around the world.  That number surely would have been higher, however starting in 2012, the Province began setting a maximum number of applications it would receive each year.
In 2018-19, the maximum number was set at 1,900.  (Note: French-speaking applicants were not subject to that quota).
In order to apply at that time, those applicants were required to have:
WHAT CHANGES ARE IN STORE AND WHERE DO THINGS STAND
Until now, the Province has not publicly discussed any of the changes it hopes to make to the QIIP.  However, they have indicated that the key areas the new regulations will address will be to improve retention of QIIP applicants in Quebec and also to increase the chances that applicants acquire at least a very basic understanding of French after arriving in Quebec.
Officials from the Province of Quebec are in discussions with their colleagues at the Ministry of Immigration Refugees & Citizenship Canada (IRCC), and industry stakeholders believe that an agreement may come this fall.  At that point, the Quebec Government will need to publish its new regulations, and allow a 45-day public consultation period before any changes become official and new applications can be submitted.
SO WHAT OPTIONS DO INVESTORS HAVE NOW?
If an applicant is interested in starting a business in Canada, the good news is that he has several options.
The Start-Up Visa Program is a relatively new program in the immigration landscape.  The SUV is designed for entrepreneurs who have innovative business ideas that they could develop in Canada, which has the potential to employ Canadians and compete on a global scale.  Applicants can apply for work permits while they are waiting for their permanent residence applications to be processed.
Provincial PNP Entrepreneur Programs also offer a great opportunity for entrepreneurs.  Each Province will have its own unique requirements, but in general, the programs allow entrepreneurs to come to Canada on temporary resident visas so that they can establish their businesses.  Once in Canada, and once they have fulfilled certain conditions, their Province will nominate them for permanent residence.
WHAT CAN I PROPOSE IF MY CLIENT DOESN’T WANT TO START AND MANAGE A BUSINESS IN CANADA?
Unfortunately, there are no options for investors who are looking for a passive investor immigration program to Canada.  The Immigration Regulations are clear that the QIIP is the only business immigration program that doesn’t require the applicant’s direct and ongoing involvement in the management of a business in Canada.
The best thing for these clients to do is to wait until there is news that comes from the Province of Quebec regarding the QIIP.  Industry experts believe there could be an announcement this fall.
Patrick McCarthy, CPA, CMA
Immigrant Investor Program Director
Sherbrooke Street Capital (SSC) Inc.
4749 Notre Dame St W, Montreal (QC) H4C 1S9
Tel: +1.514.908.6500
Email: patrick.mccarthy@shercap.com